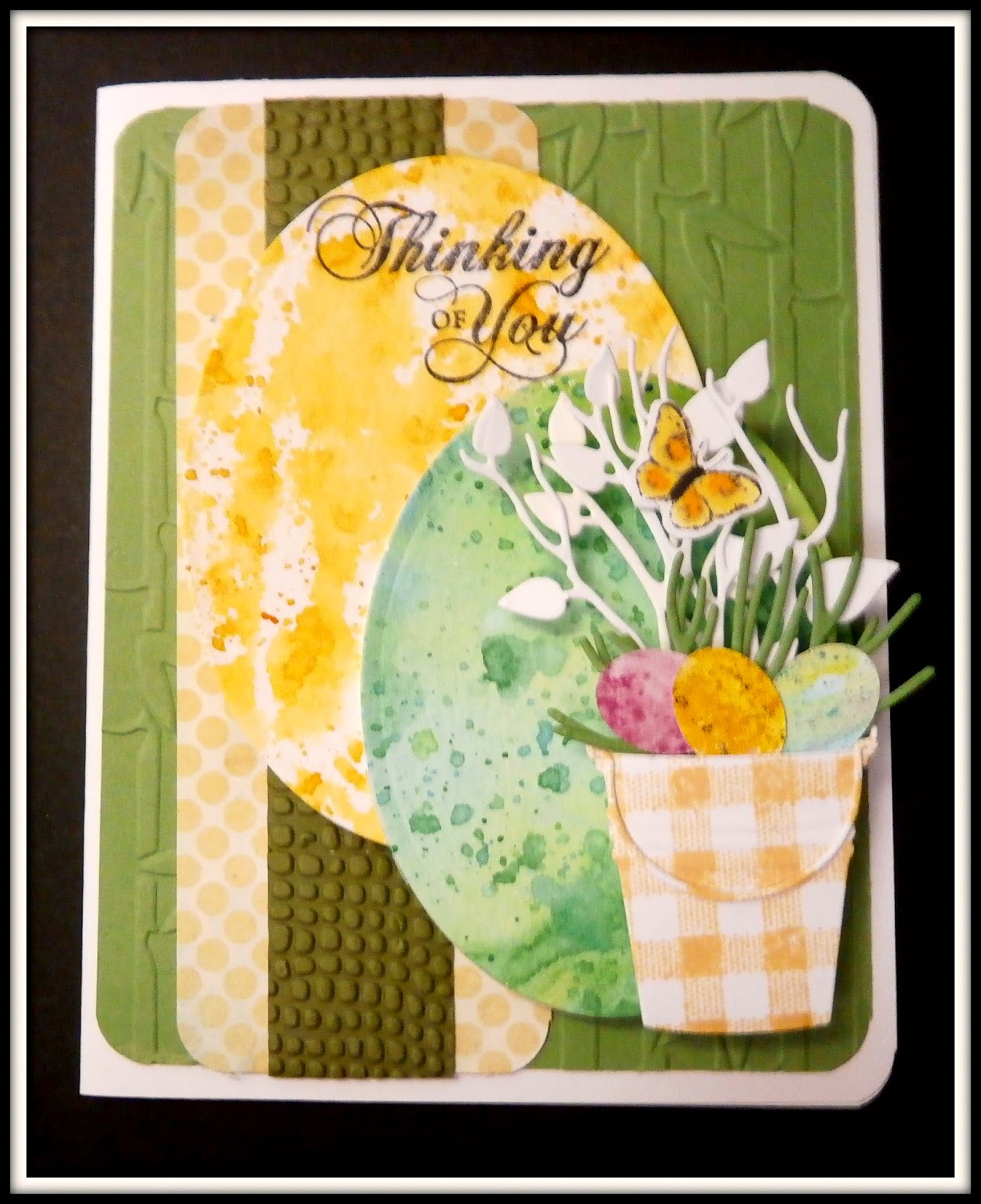 When I was a kid, I remember dying Easter eggs as a family. It was so much fun to use the wax crayon on the egg to make designs before you dipped them into the die.  Of course, that was before I knew the term RESIST. Later they introduced a type of die that speckled the eggs instead of making them  a solid color which I thought that was soo cool.   I tried to recreate that memory with some water color paper which I smooshed and then cut with Spellbinder classic ovals.  I used some scrap pieces of paper that I had around to add to the layout.   One of them was a piece of gingham that I had stamped with IO gingham cover a card stamp. I used it for the cute little bucket. I tore some branches from the Bird on a Branch and used the top of the the hydrangea die to mimic some grass, added a few eggs and a mini butterfly and wallah... I was done.  I had no idea where I was going when I started but ... I like how it turned out.

I used the following IO products

I am entering this in the
Impression Obsession Think Spring Challenge
http://mitrafriant.typepad.com/impression_obsession_news/2015/03/new-challenge-think-spring.ht 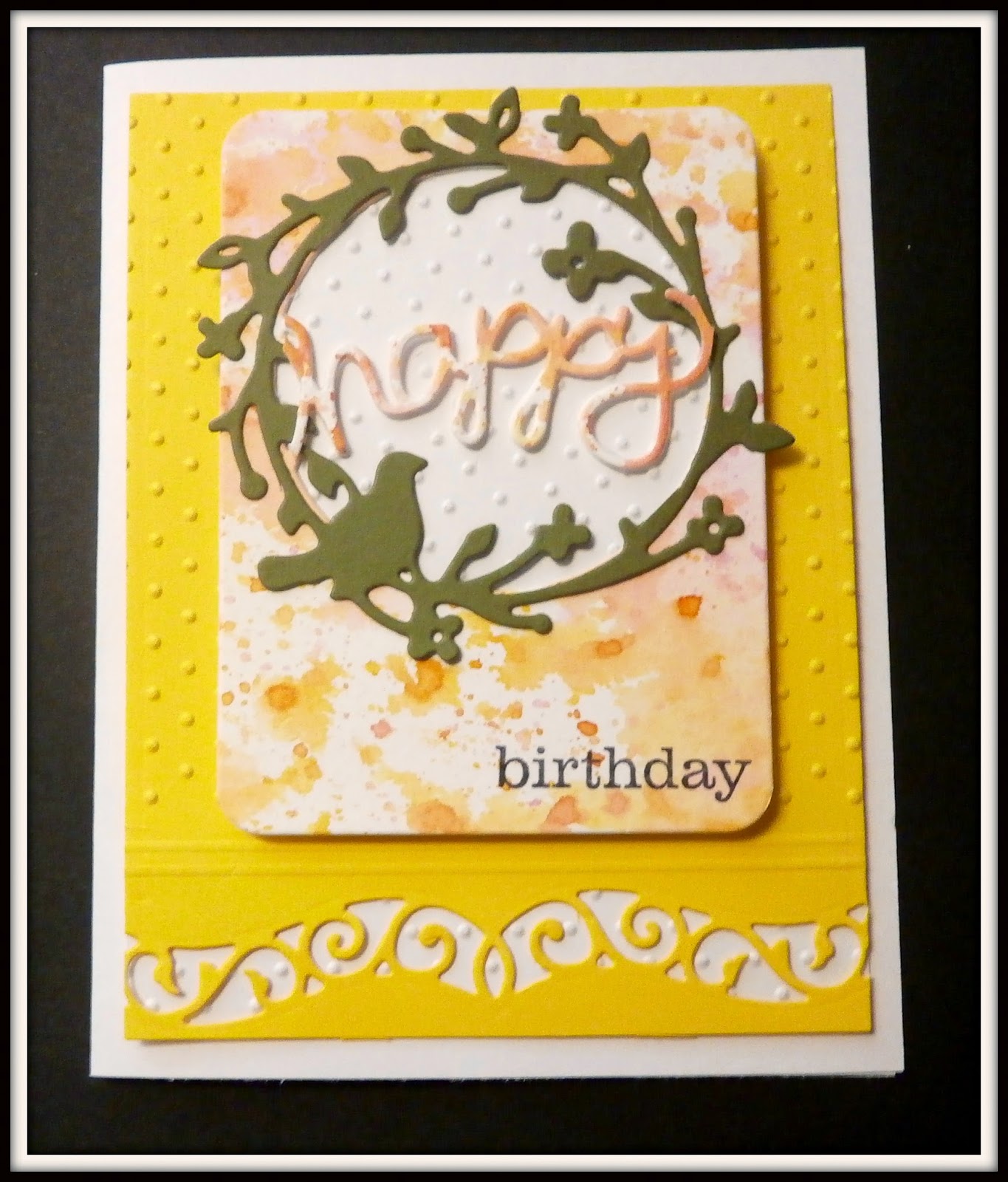 I decided I wanted to enter PTI  Watercolor Smooshing challenge so earlier this week I experimented with some different colors and used the techniques that BetsyVeldman showed on the video. here
I have used the happy from Phrase Play 5 several times but I had never used the whole die on a card so I chose a piece of the smooshed paper cut it with the phrase play. I stamped the sentiment from the matching Phrase Play stamp set. Then I remembered that I had just gotten this die from Die-Namites and thought they would work together and they did.  I cut the happy part a second time so I could glue them together and have the second cut sit on the top of the wreath. My Swiss dot  embossing folder was still on my desk sooo why not.  I am trying to use some of my dies more often so I dug out this Spellbinder die to finish the bottom of the card. 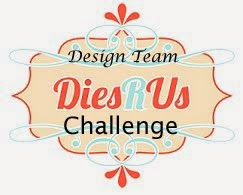 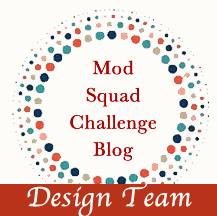 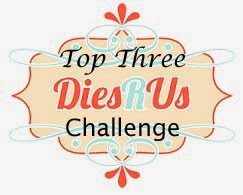 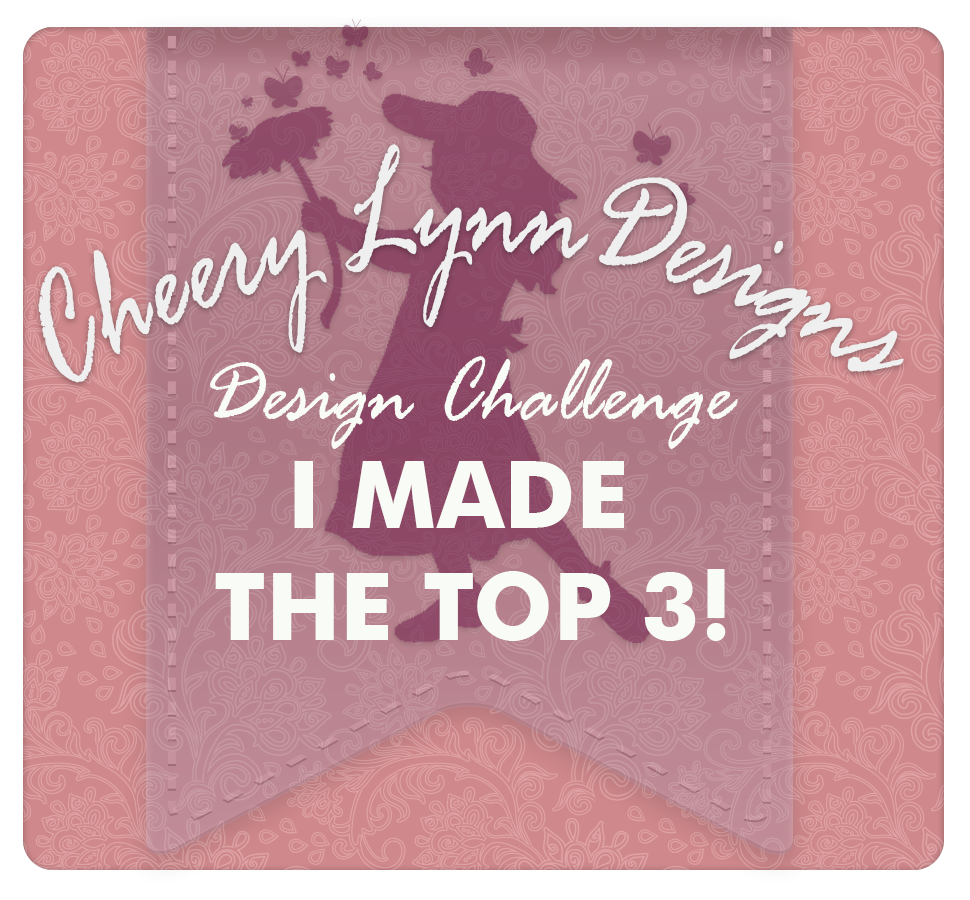 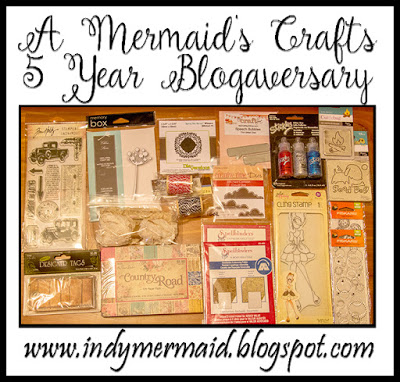 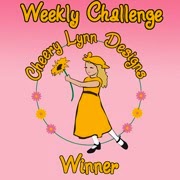 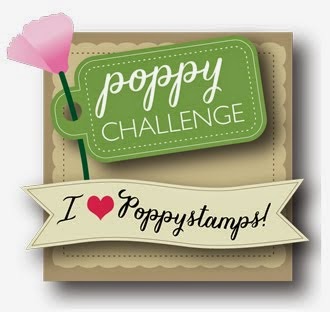 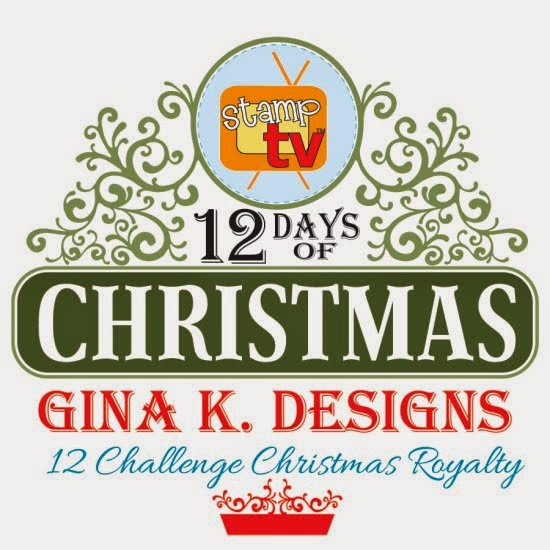 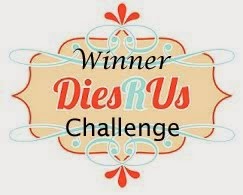 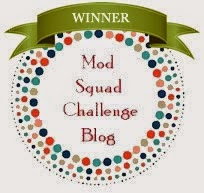 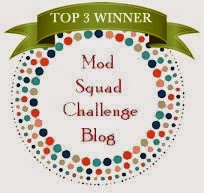